Bitcoin Gold is a branch of Bitcoin that got split off and made into a new cryptocurrency on October 24, 2017 at a block height of 491407. The split off of Bitcoin was called a hard fork. The main purpose of the hard fork is to change the proof of the work algorithm so that integrated circuits specifically designed for mining (called Application Specific Integrated Circuits or ASIC) cannot be used to mine the Bitcoin Gold blockchain. Bitcoin was created by a community driven project, with Alejandro Regojo and Hang Ying as the top developers. The Bitcoin Gold algorithm was originally created by Zcash, now renamed as the Electric Coin Company, but the Bitcoin Gold creators remodelled the algorithm and is now called Equihash BTG. This new and improved algorithm requires more memory than the one developed by Zcash. Here is some of the latest news regarding Bitcoin Gold.

Once attacked in May 2018, Bitcoin Gold lost an estimated 380,000 BTG, which amounts to almost 1.8 million US dollars. In January of 2020, Bitcoin Gold was attacked yet again by an unrecognized actor. This led to Bitcoin Gold coins being used more than twice. A 51 percent attack is a cyberattack on a blockchain when the attacker, either an individual or a group of entities, gains control over more than half of the hashpower of a blockchain. When this happens, it gives the attacker control over confirmation of new transactions in the blockchain, and the power to reverse completed transactions without changing the fact that the money was spent; hence allowing the reuse of coins. 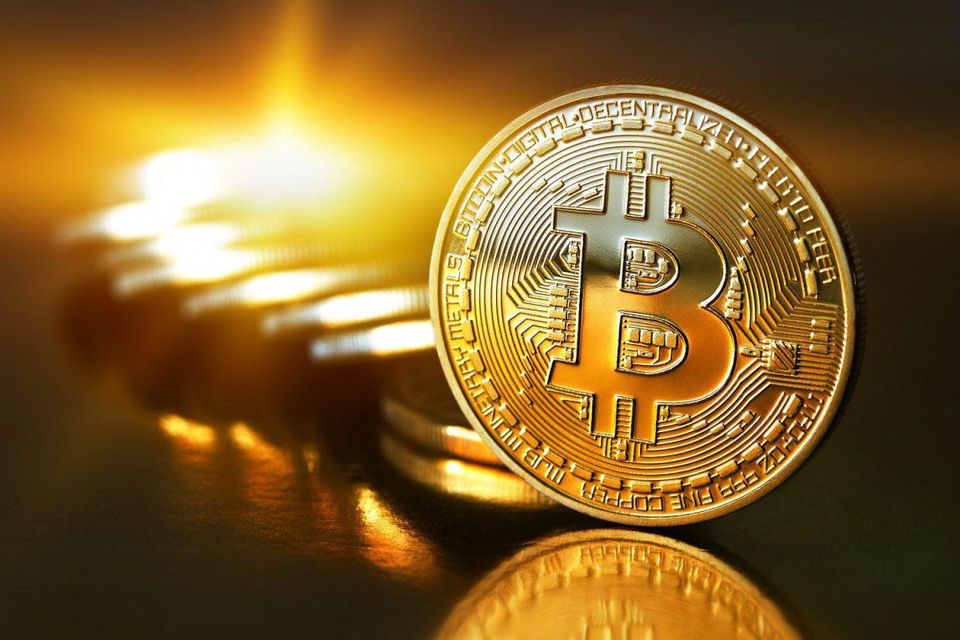 Bitcoin Gold was initially supported by US based crypto exchange company Bittrex. However, after the multiple attacks on the cryptocurrency and consecutively the blockchain, Bitcoin Gold’s algorithm was under scrutiny. It was first under a 51 percent attack, and then a double spending attack where the developers lost at least 1.8 million US dollars in Bitcoin Gold, and later an additional 225,000 dollars was stolen. Bittrex blamed Bitcoin Gold’s proof of work (PoW) algorithm for the breach in security. However, Bitcoin Gold developers maintained that the algorithm had nothing to do with it, and that Bittrex alone was responsible for the breach of their own website. This led to a major argument, leading to the delisting of Bitcoin Gold from Bittrex.

Bitcoin Gold Being Controlled by A Whale

Bitcoin Gold seems to be controlled by a single entity with almost 38 to 48 percent of Bitcoin Gold coins being owned by them. This was found by analysts when they realised that the Bitcoin Gold rate never crossed a particular rate because of accumulation on some other platform. Normally this would not affect the price, but it did; and the only plausible explanation of this is that all the accumulation was being done by one person to purposefully affect the spike in price. This could mean that this entity does not want Bitcoin Gold to rise for their own benefit.